You Are Here:
Home
/
Rodent Control 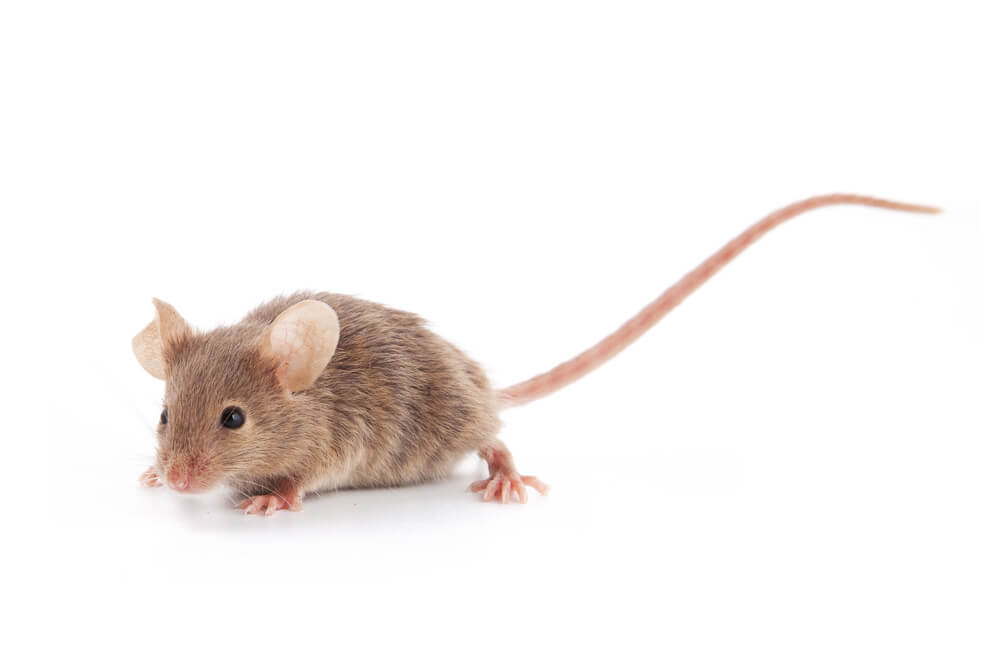 A common problem that many home and business owners face is the invasion of rodents within their properties. Rats, mice and possibly squirrels regularly take shelter inside our ceilings, walls and outbuildings. Our expert team of licenced pest controllers offer professional assistance in removing rodent invasions in both commercial and domestic properties across Glasgow. We have successfully resolved long-term rodent problems, assuring our customers that we produce the best results and aftercare. 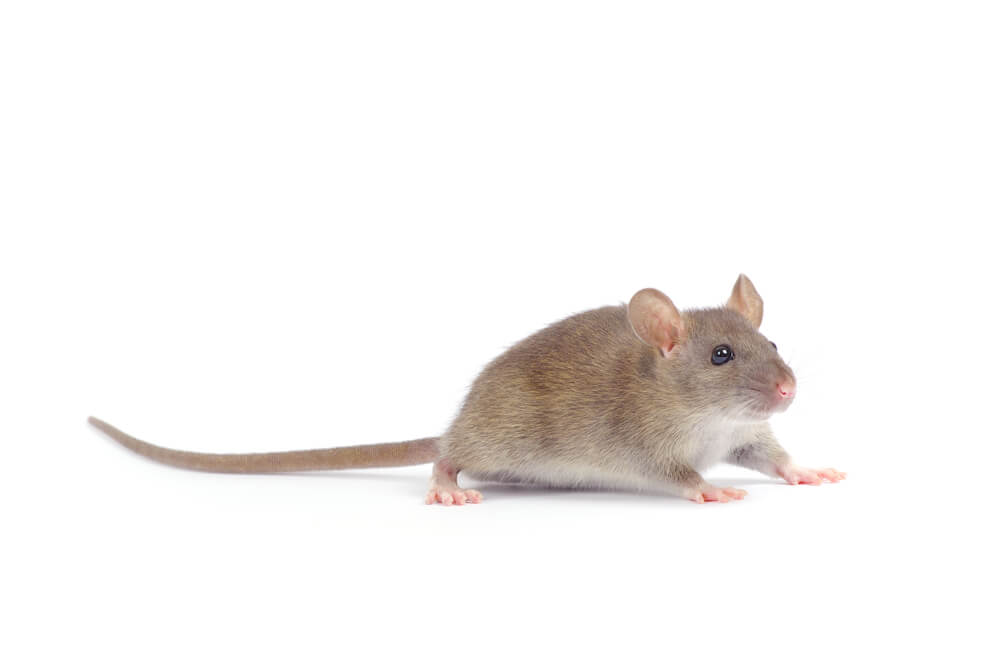 What causes a Rodent Infestation?

There are three primary species of rodents in the UK that commonly require the attention of a pest controller. These are rats, mice and squirrels. All species have one common characteristic which causes devastation to our properties, a set of sharp continuously growing teeth. There are usually three reasons why rodents are attracted to our property, searching for food, shelter and a place to nest. During the winter months, you may start to notice rats and mice closer to your property, as they are seeking refuge from the colder temperatures. Their small size allows them to gain access to a property at any given opportunity. Usually, this will be through small cracks and cavities in the exterior, although there is proof that a rodent can also enter a property through underground openings. While it is common to spot rodents outside of your property, you shouldn’t take too much concern unless you witness them entering and leaving your home or starting to cause damage to shed and outbuildings.

Why are Rodents harmful to humans?

As with many other pest infestations, rodents pose hazardous to our general health and wellbeing as they transmit harmful bacteria and diseases. Rodents can carry over 35 viruses to humans, some of which result in long-term physical illnesses and even in some cases, death. While these infected creatures are a danger to our health, they rarely bite or attack humans unless provoked, being mishandled or feeling threatened. The main reason for disease transmission is through the bacteria present in the animal’s coat and legs. This is because rodents tend to travel through filthy and unhygienic environments, allowing them to contract dangerous bacteria. Although rare, it has been reported that in some cases, the disease can be contracted through rodent bites as the infection is present in the animal’s saliva.

Even ruminants of rodent activity can contribute to the spreading of disease. If a person inhales or touches contaminated dust, where rat and mice droppings or nesting materials are present, it is likely they will contract a disease. In just one day worth of scavenging for food, a rat can deliver up to 50 droppings.

The most obvious sign of a rodent invasion within your property is hearing the sound of scratching, gnawing and crawling within your walls and attic spaces. You might also notice a pungent odour that you cannot trace to anything in your home. The foul smell could be a result of urine, messes and droppings where the rats have nested. Look out for signs of rat or mouse droppings, while both differ in appearance, you will notice the small, shiny black messes dotted around your property. You might also identify tiny scratches and bite marks around low levels of your furniture, which could indicate a mouse or rat is present in your home.

Animal owners might notice changes in their pet’s behaviour, so pay close attention to whether your furry friend is feeling stressed, aggravated or hearing noises.

Can I remove the Rodents Myself?

We never advise any of our customers to take matters into their own hands. Pest control methods are challenging and precise. If correct action is not taken, you could make the situation a lot worse. You will be putting yourself at risk of contracting viruses and diseases if you attempt to handle or remove the rodent yourself. Over the counter, pesticides are packed full of harmful, toxic chemicals that may cause long-term damage to your family and property.

Upon calling one of our friendly team members, we will visit your property and assess the level of infestation. We have relieved many commercial establishments of rodent related issues, such as food and restaurant locations and other public organisations. Our highly trained, licenced pest controllers will be able to identify the species of rodent, locate their nest and devise a plan that is both efficient and effective. We understand that a rodent related incident can be very distressing and embarrassing to our customers, so we promise always to work as discreetly and as fast as possible. We have a variety of methods and techniques to resolve your rodent infestations. Thanks to many years of experience, our controllers are familiar with the different rodent behaviours and characteristics. This knowledge means that we can quickly resolve the situation and understand what is attracting the animals to your property in the first place.

How can I stop Rodents from Returning? 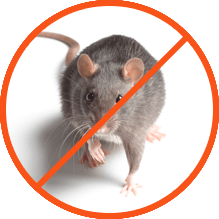 Once our team is satisfied that the issue has been resolved, we will inform you of both the reasons why the animals invaded and how you can reduce the risk of a future attack. We will advise you on the best protection systems on offer along with preventative measures you can take to make your property less attractive to rodents. Your technician can help you decide on the most effective and beneficial options that are currently available on the market.