We provide effective relief from garden moles across Glasgow. Our professional team of pest controllers carry out mole removal services, working around your requirements. Moles are a common household nuisance that ends up invading our gardens due to being forced out of their natural habitat. If you find yourself facing a mole issue, it may be because they are attracted to the moisture within your soil. While they are typically harmless to our health and wellbeing, moles can cause quite extensive and costly damage to our property as they bury themselves underground. Our team of professionals are available seven days a week to assist with any mole problems that you may be facing. We offer specialist advice along with state-of-the-art techniques to ensure that the mole infestation is eradicated correctly. 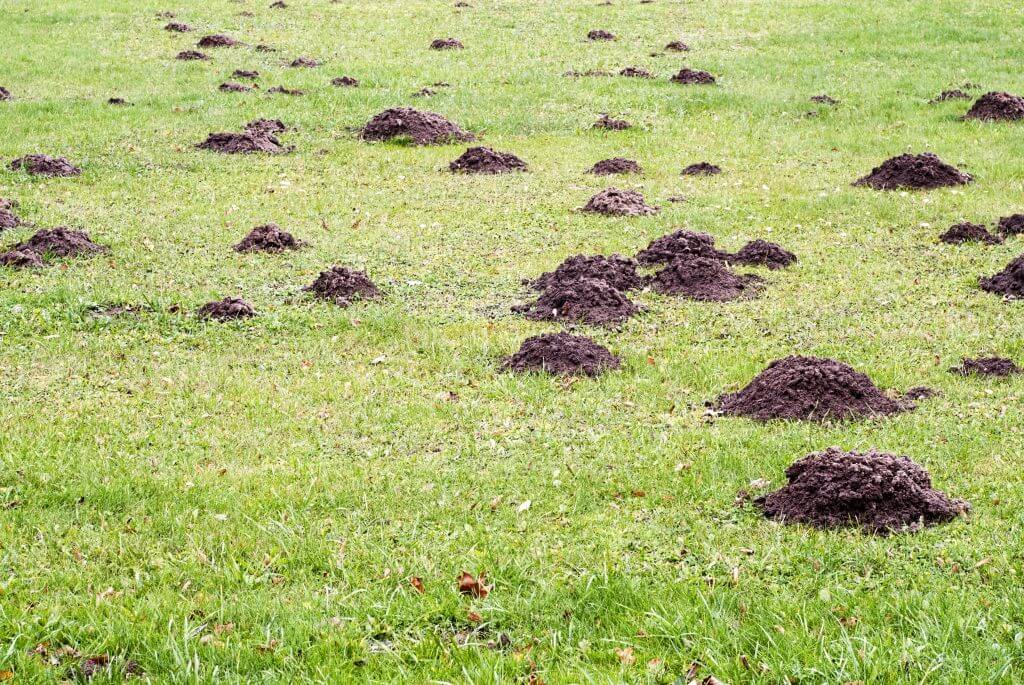 Why are Garden Moles an Issue?

While moles are not known to cause any physical harm to humans, they pose a threat to the wellbeing of our lawns and gardens. Moles feed primarily off of worms and grubs, but it is the construction of their tunnels that cause the most damage. In many cases, the cost to a property has been so high as a result of garden mole burrowing, that repairs have become extremely expensive. Digging tunnels beneath the surface of our homes and gardens cause structural damage, as well as appearing unsightly. Those who invested a great deal of time and money into their property want to preserve it, instead of losing it all to the damage caused by a garden pest. The reason for this constant digging is because the moles construct intricate tunnels to store food and seek shelter. A common misconception is that the moles will feed off of garden plants and shrubs. However, this is untrue. While they will not feed off of the plants themselves, they can cause significant damage to greenery due to disturbing plant roots. This is a common indicator that you have an infestation, as many of your plants may perish due to injury beneath the soil.

In commercial locations, these mammals can pose a threat to livestock and organic produce as they can contaminate the soil in which crops grow. The financial aspect of a mole infestation can affect other establishments if left untreated, such as golf courses and public parks. It only takes one mole to burrow its way throughout a location, leaving the owners with hours of costly repair work to resolve. Just one mole is enough to cause extensive damage and an unsightly appearance of the raised grounds around a property.

What are the Signs of a Mole Infestation?

The most obvious sign of a mole infestation in your garden is locating the animals raised, volcano-shaped swellings within your lawn. You should regularly check outside of your home for signs of these tunnels and surface ridges, which will indicate the activity of a mole. Identifying the problem early is essential in successfully eliminating a mole infestation. These animals work quickly, and if left, the problem can become extremely difficult to treat. The mole can create tunnels as deep as 50 inches below ground, at a rate of up to 15 feet per hour. As a result, locating the animal can be complicated and decreases the likelihood of an effective eradication outcome.

What should I do if I notice I have a mole problem? 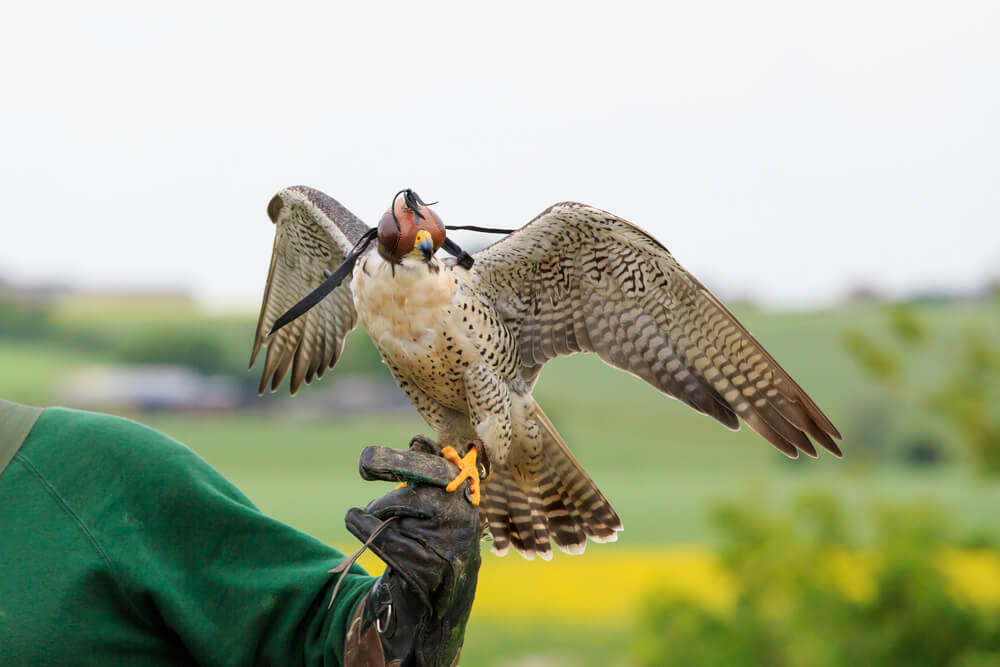 The moment you suspect or notice a garden mole either on or around your property, you should call a member of our team. Even if the mammal is around the perimeter of your home, it doesn’t take long for them to gain access beneath the grounds. It is essential to identify and target the mole as early as possible to reduce further construction of the tunnels. It can be very tricky to detect a mole once the tunnels have become quite established, which makes the eradication problem much more complex.

Never attempt to trap the mammal yourself. This process is quite difficult and requires extensive training and experience to be carried out correctly.  We never advise the use of over the counter pesticides and repellents as these products are not a humane way of treating the issue and can cause severe damage to your health. You may also want to consider that these harmful substances can have a negative effect on pets and livestock, so never use them without expert assistance. One of our licensed experts will be happy to give you the best advice suited to your circumstances and will gladly carry out the recommended treatment. Our friendly team of experts will assess the extent and severity of the mole invasion and locate whether the activity is present or if the mole is no longer at your property.

We aim to relieve you of your mole infestation issue within hours of your call, as we understand the nature of this incident can be reasonably distressing to deal with. Each member of our team is experienced and qualified to handle the situation correctly, providing essential tips and aftercare to prevent a future invasion from reoccurring.

Our services are guaranteed to leave you with lasting results and will be carried out as effectively and humanely as possible. We have direct access to the newest technology, and our methods of pest control are continually improving. We strive daily to improve our customer service, so we will be at your disposal to assist you throughout the process.